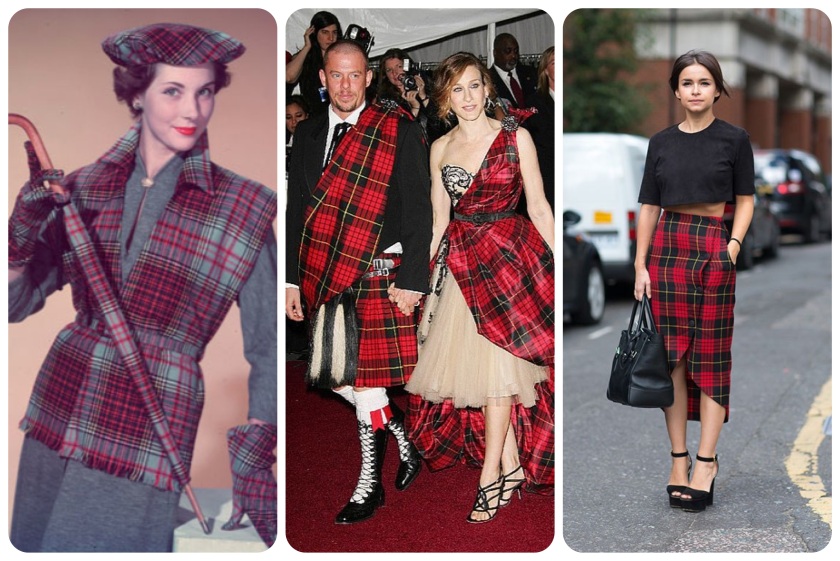 My first tartan experience happened in my third year of life. My mum (obsessed with dressing me up) had bought me a navy and bottle green tartan dress with matching beret (pom pom on top). Let’s face it, I looked like a Scottish China Doll, but a very, very cute one. Years passed and I became a stroppy teenager with a tendency to dress somewhat emo-esque. Coincidentally, I embraced more tartan in the form of a pleated short skirt, accessorised with a black studded belt of course. My next experience included a tartan Topshop shirt during my first year of University. Worn with a tight black skirt, black tights and biker boots I was the epitome of a rocker girl (so I thought). Said outfit was worn several nights during my job behind the bar of a live music venue.

Tartan is multi dimensional. It can look unbelievably traditional and smart on one piece of clothing and look oppositely grungy on another. The tartan story began during its first use as a tool to distinguish between Scottish clans over several centuries ago. Nowadays,  you are 100 percent likely to find it on the catwalk, on influential fashionistas, and on the high street every single Winter. It is without a doubt a classic trend and one that has been experimented with time and time again – it’s definitely exclusive to A/W though, you wouldn’t wear it in Summer would you?! Its diversity as a print is a designer’s dream – it is meant to be adapted and distorted to create a new look. This is what makes it special, and for me, explains the reason why we still wear it today. Long live tartan, I say. 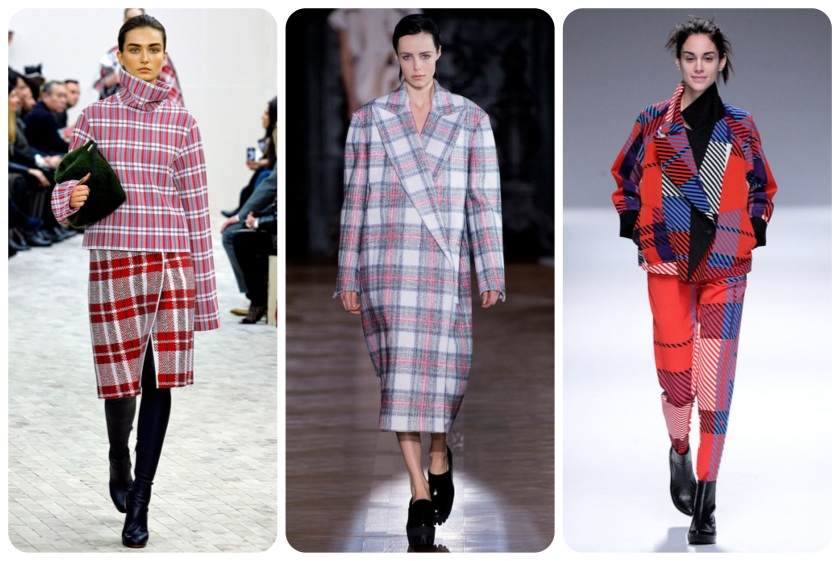 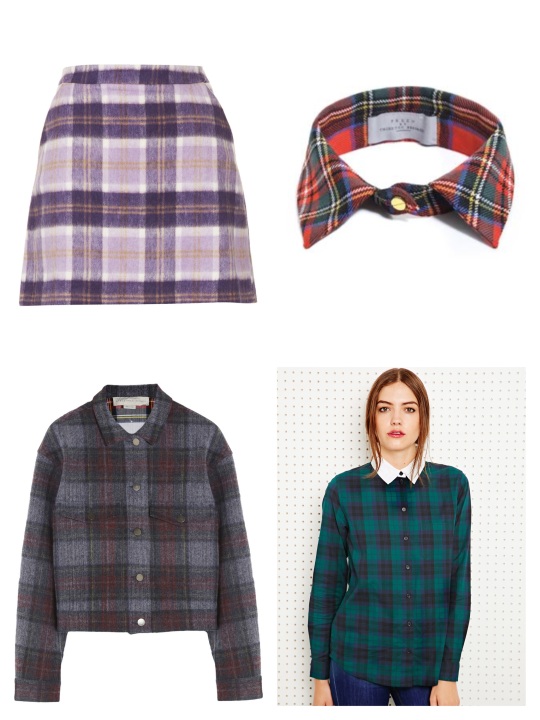