As Wimbledon 2012 commences this week, the tournament’s strict ‘predominantly white’ clothing rule reminds us of a certain S/S 12 trend that has volleyed its way into the season. Celine, Jil Sander, Diane Von Furstenburg, and Stella Mccartney deuced when it came to their Spring/Summer 12 collections, all featuring brilliant white creations on the catwalk. Wimbledon whites portray tradition, whereas this season’s white portrays modernity, juxtaposed with simplistic and bold lines for a fresh, clinical take on minimalism. White allows a blank canvas for innovative and creative details to be added on top Think artistic layers at Jil Sander, three dimensional shapes at Celine and slinky materials at Stella McCartney. Tennis stars may be bowing down to tradition when stepping out onto the Wimbledon courts in all white, but for fashion it’s the future. 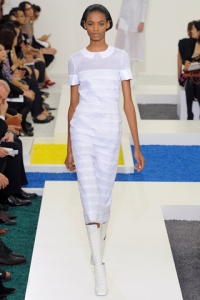 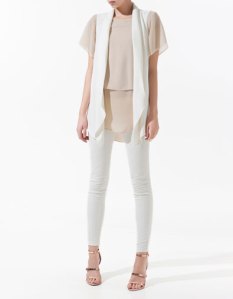 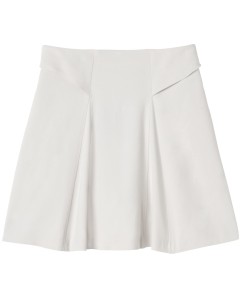